When Kirk Jorgensen's people contacted me to create his campaign head shots, I thought that was pretty cool.

Most of my work is created outdoors but I set up the studio with a beautiful & stately canvas backdrop with my studio lighting ready for some formal head shots, based on a general plan from quick conversations with his team. Only to find out that Kirk had no intention of having an in-studio portrait. We were on the same page - he wanted something more relaxed yet still professional, approachable (my specialty!), and preferred the outdoors as well. So we grabbed coffee, off camera flash, light stand, umbrella, and reflector just for good measure, and headed outdoors, just around the corner from the studio.

Here's one of the shots we created. 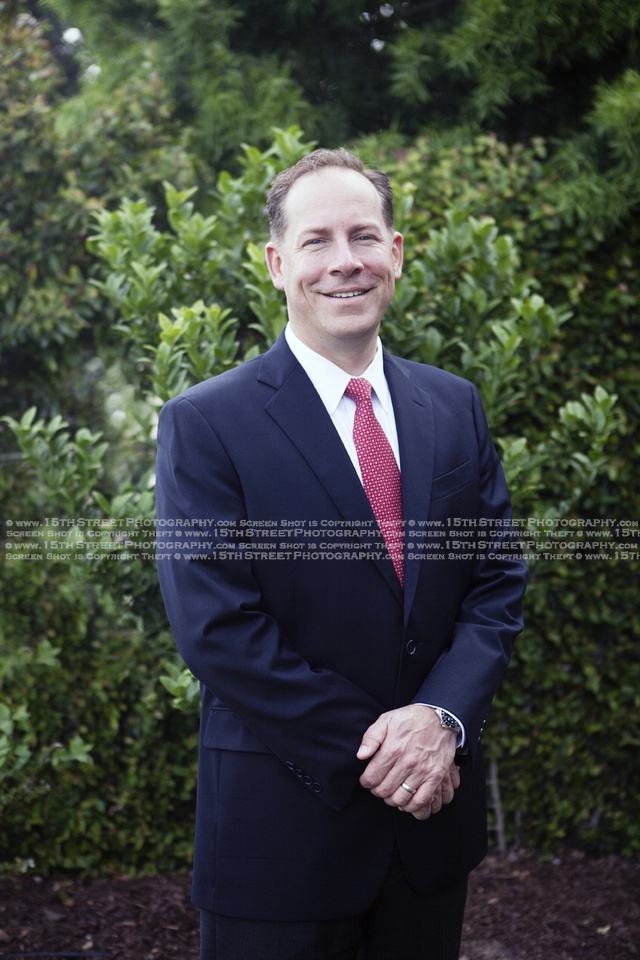 Another one is shown below as his profile pics. 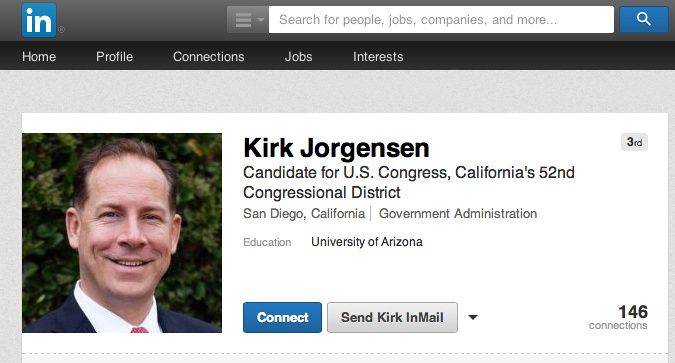 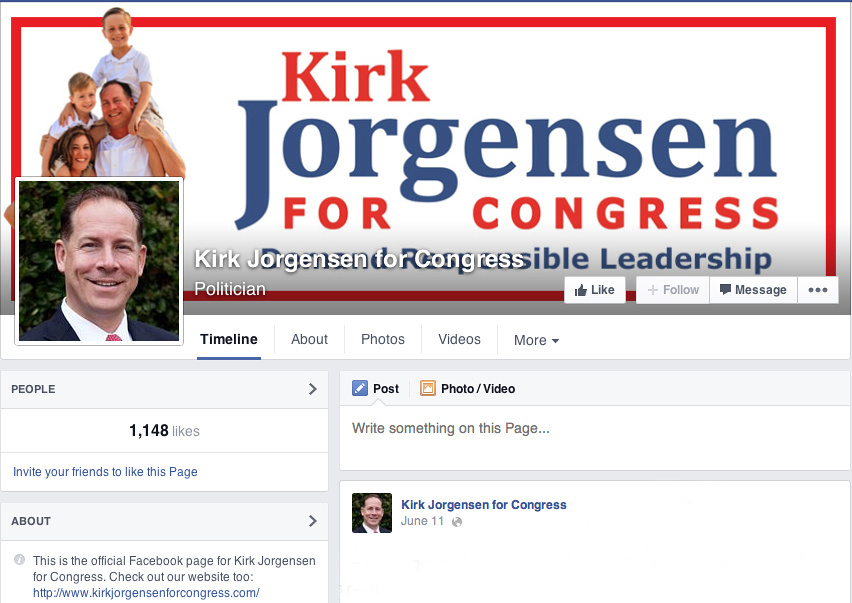